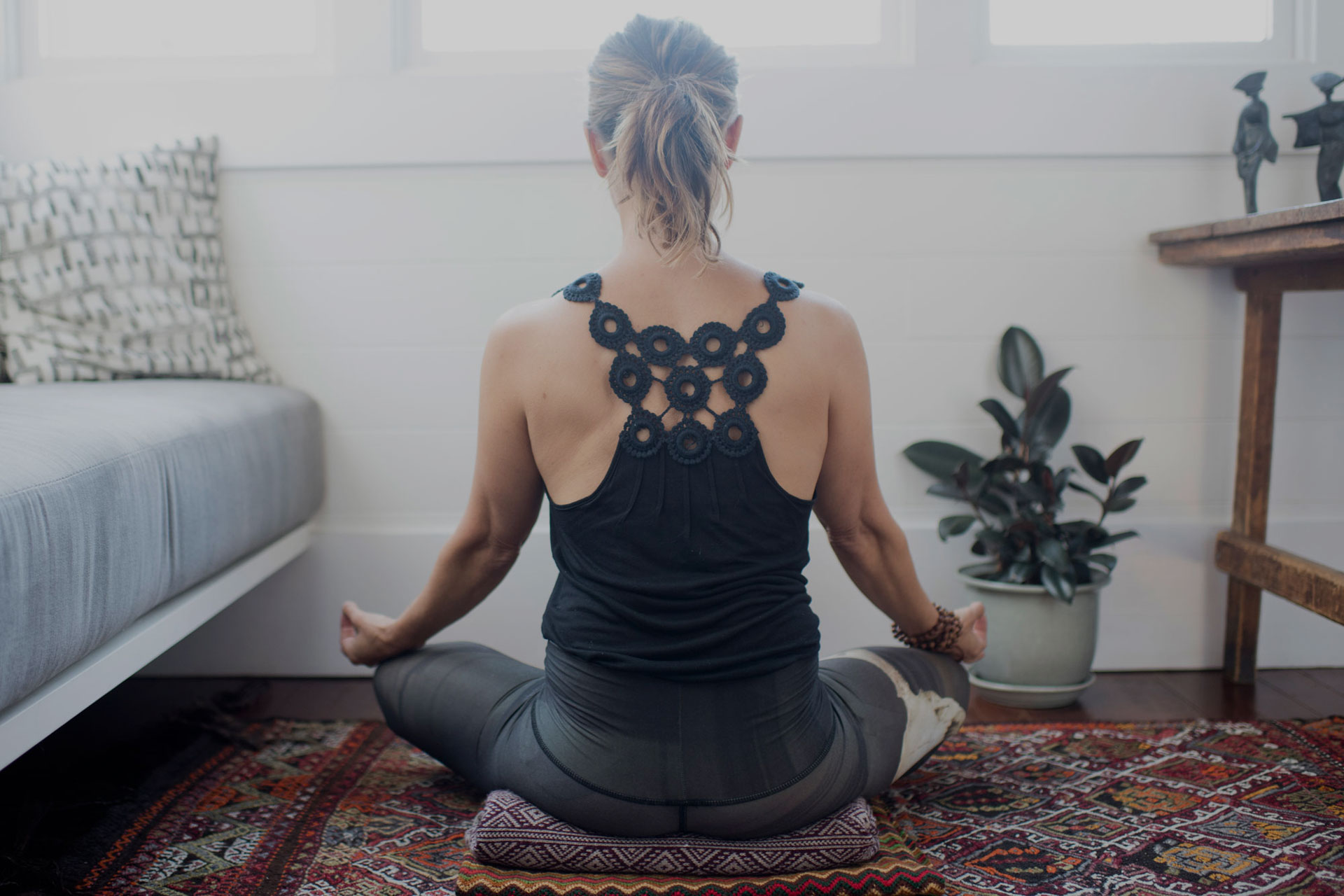 The Global Power of the Mindful Householder

As a student of yoga, I have come to learn the story of Sri Krishnamacharya, the father of modern yoga.

Born in 1888, he was a faithful student of yoga. The ancient practice was handed down to him over many years of rigorous practice, by his guru. Krishnamacharya embodied the teachings of yoga. Having devoted his young life to his practice and receiving the wisdom of yoga, he embarked on his path as guru. Despite this, he could see that there was a limit to it’s power. Yoga was only taught to boys. It’s reach was small and would remain so it he didn’t shift the system in his own way. So strong was his belief that Householders should have access to this wisdom, he broke away from the tradition of passing this knowledge only to boys. He became teacher to a western woman, Indra Devi.

As his stable grew, Krishnamacharya encouraged his students, to view their learning as one to be shared with all people. These students became the disciples (now all since passed) and elders, who brought their yogic wisdom to the West. Indra Devi, the first western woman to receive the wisdom of yoga, spread the word to the West through her teachings in the 1920’s. Sri Patthabi Jois, gifted us Ashtanga Yoga, BKS Iyengar shared his own method and Krishnamacharya’s son, TKV Desikachar, spread the word through his writing and teaching. All shared the view that the practice of yoga is for all people, Householders. Men, women, girls and boys now have access to the teachings of yoga, thanks to the inner wisdom of Krishnamacharya.

We witnessed the spread of yoga, globally, from India to the Western World. It has been embraced as a path to wellness and for some, a path to enlightenment. For me, it is the foundation that gives me the energy and momentum to share this message.

Each of us, every Householder lucky enough to be born into the abundance of the Western World, has the power to save our planet. Our homes are the epicenter of our carbon footprint. In 2012, there were 86,985,872 homeowners in the united States. This number represented 65.5 percent of the American housing market. The United States alone can dramatically shift the plight of the planet if each of it’s homeowners changed the way they consume in their home. As Householders we are a powerful collective.

I’m not an Economist, Academic or Expert in the field of climate change, but I care deeply about our planet. I know through my work as an Interior Design Professional that the way we curate our homes, has enormous power to lighten the load on mother Earth. If each of us, as Householders, embrace the power we each have to buy “1 less” and consider our consumption, collectively, we can build momentum and do our bit for our children. We can inspire our families and friends, as Krishnamacharya inspired his students. What can you do, can you buy “1 less”?

“1 less” may mean 1 less minute in the shower, 1 less flush of the toilet, 1 less bottle of water we buy. Imagine if each of the 86,985,872 homeowners in the united States could save 1 less drop of water shed by a glacier into the ocean, 1 less tree dieing 1 more species saved from extinction.

If Krishnamacharya has woken us up to the wonder of yoga, what will it take to wake us up to our individual ability as Householders to save the world through mindful, considered consumption?

If it feels good to think about it, do it!